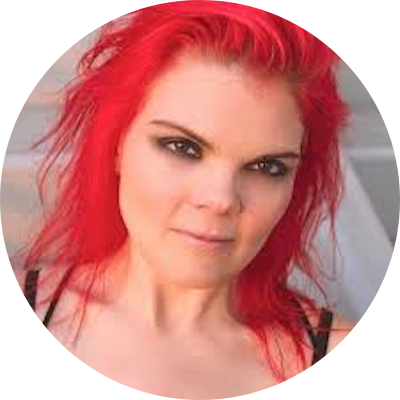 JoEllen Notte, known to the internet as The Redhead Bedhead, is a writer, speaker, researcher and mental health advocate who also talks about sex toys. This all started a few years back when, at the age of 32, she ended a sexless marriage, rebooted her life and decided to learn all about sex. JoEllen says; "I figured if I had things to learn and felt scared, alone, and broken the same was probably true for others". This led her to have what she thought was a terribly novel idea- she would talk about sex on the internet!

In this episode I get a change to talk with JoEllen Notte author of The Monster Under The Bed, Sex Depression, and the Conversations We Aren't Having . JoEllen's website is redheadbedhead.com where she writes about all sorts…